The new Knight fills the gap between the Pawn and the Rook2 in the Triple Seven model range. With the former being a dedicated school wing, and the latter an advanced XC machine of the finest caliber, the step up from one to the other was simply too great if you wanted to remain on a Triple Seven glider, and the Knight was born. The new wing is made to make the entry into the world of thermal- and XC flying as easy, intuitive and safe as possible, and has ample performance to make every one of those first adventurous flights into an unmitigated pleasure, from the first modest beeps on the vario and all the way into flights worthy of the Worldwide X-Contest.

At Triple Seven we think of this new wing as the ideal ”weekend warrior” tool; plenty of performance to allow such a pilot to reach their lofty flying goals, but not so twitchy as to put them off trying… We achieved this balance by taking all the best from the gliders both above and below the Knight in our model range and mixing these characteristics together into Mini-ribs cocktail worthy of even quite discerning pilots’ admiration and respect. This means that the Knight sports design features such as mini ribs in the trailing edge, the Triple Seven Back Position Air Intakes, long speed system travel, direct and progressive handling and much more.

”Our design goal from the beginning of this project, was to make an easy fun flying cross country glider, that would satisfy the needs of broad range of pilots. As always we were trying to make better and higher performance glider then available on the market. This glider is no exception, as we took great care of both aspects trough out our whole development process. So while testing and improving the glider for safety and ease of flight, we were always comparing it with other gliders and we must say that we are really happy with the results.” 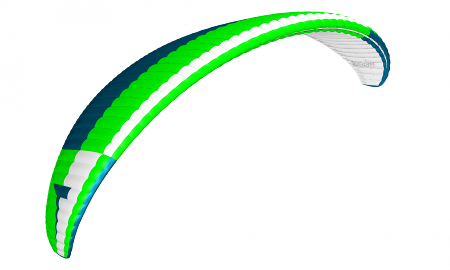 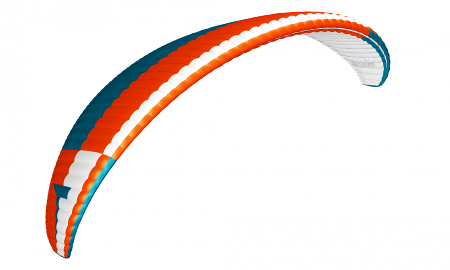 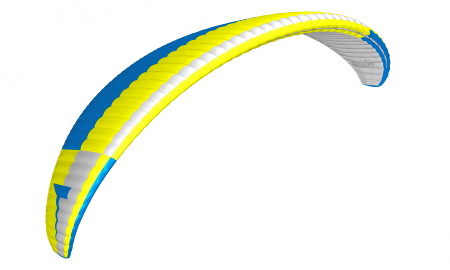 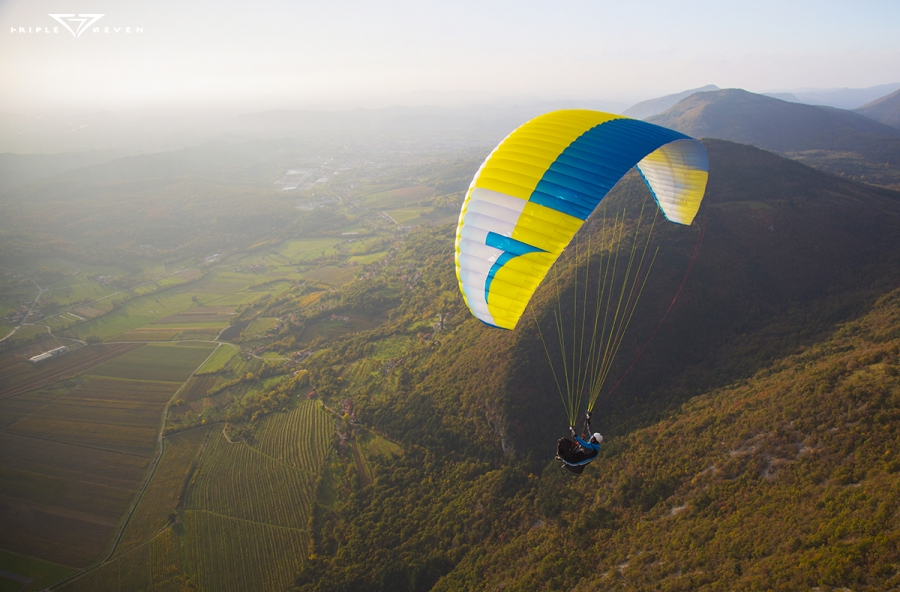 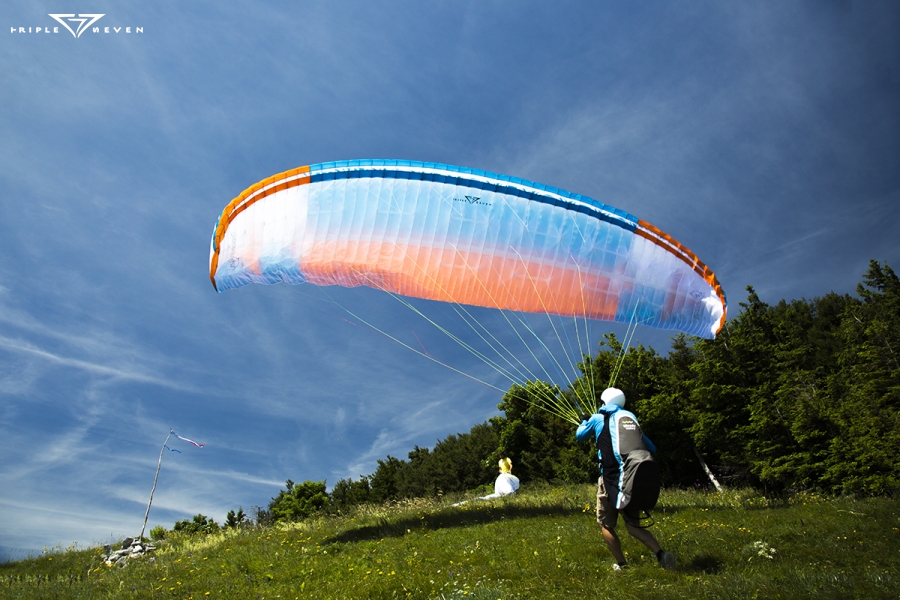 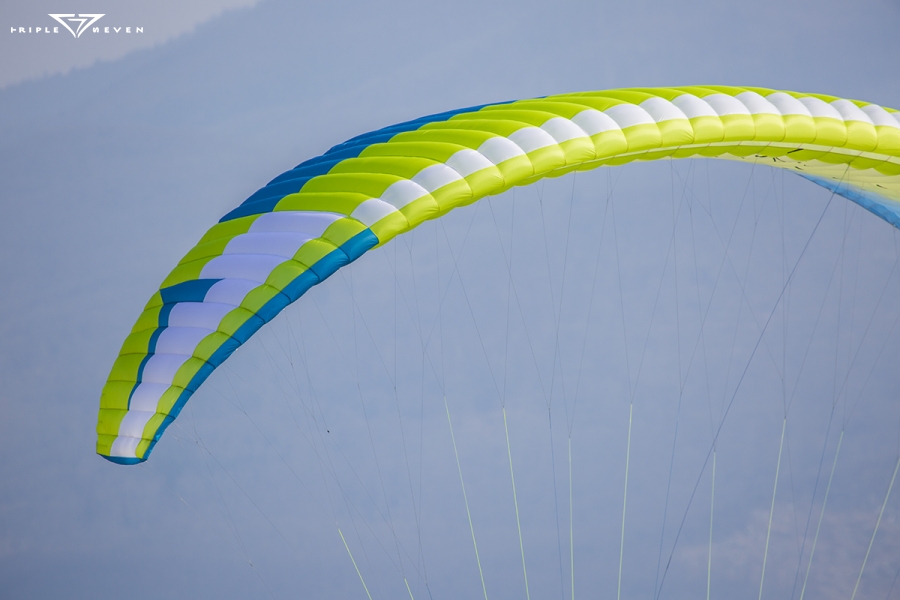 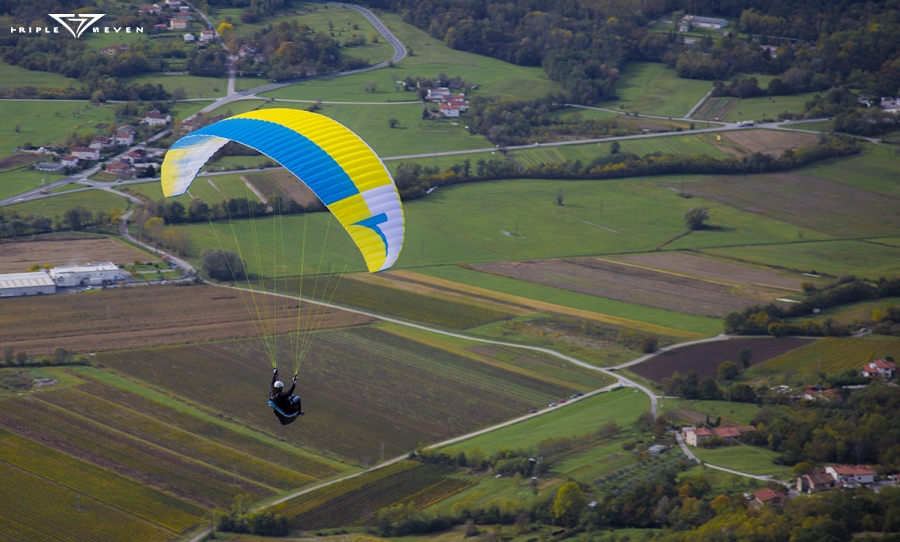